Our Staff
Home  »  Our Staff

Learn more about our team and reach out with questions about how you can get involved with No Kid Hungry Texas. 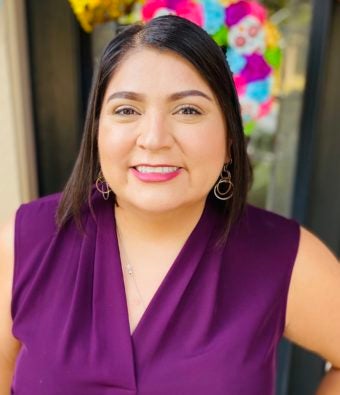 Stacie Sanchez Hare is the Director of No Kid Hungry Texas where she is responsible for leading the planning, implementation and evaluation of the campaign at the state and local level in Texas with the goal of increasing children’s and families’ access to nutrition programs. She joins us after working at City Year San Antonio as the Managing Director of Impact, overseeing partnerships with schools and community organizations in the San Antonio area. Before returning to Texas in 2017, she lived in New York City for 15 years where she worked in city government and nonprofit roles related to youth development, and accessing services and benefits, including SNAP, Cash Assistance, and TANF. Stacie earned a Master of Science in Social Work from Columbia University with a focus on social policy and research. She received her Bachelor of Arts in Social Work from St. Edward’s University. Stacie is based in San Antonio where she was born and raised. 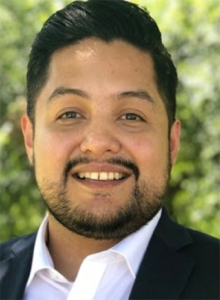 Franco Cruz is a Senior Program Manager, responsible for San Antonio and South Texas. Franco has experience working with dozens of school districts and nonprofits in the San Antonio area on federal nutrition programs. Franco Cruz was previously Director of Operations with San Antonio ISD at Ogden Academy, and has also previously worked as Regional Director for afterschool meal programs in Texas. Franco is originally from El Paso, and is a first generation Mexican-American citizen and English language learner, earning his BA from The University of Texas at San Antonio. Franco is passionate about finding solutions to tackle hunger insecurity, and enjoys overcoming school operational barriers that open up breakfast to a large amount of students. 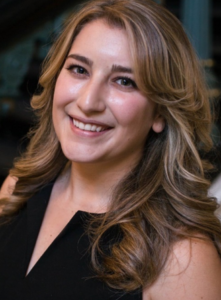 Mia Medina is the Program Manager for No Kid Hungry Texas and focuses on statewide outreach, technical assistance, grants, and day to day operations. Prior to working at No Kid Hungry, Mia worked in the Medicaid Division of Texas Health and Human Services Commission where she worked collaboratively with the Policy Council for Children and Families to come up with policy changes that could better the lives of families who have children with disabilities. She also has experience working with schools and school districts through her work at Partnership for 21st Century Learning, a nonprofit in Washington, DC that focused on highlighting best practices in whole child learning. Mia is originally from Big Spring, Texas and is a recent graduate of American University where she received her Master of Public Administration and Policy. She is also a proud alumnae of Texas Tech University where she received her Bachelor of Science in Human Development and Family Studies.